History of Science at LMU´s Faculty of History 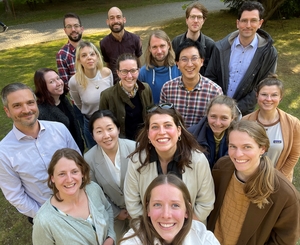 History of Science is a field of study at the crossroads of the sciences and the humanities. It asks questions about the cultural context/environment of science, traces changes in knowledge when transferred from one context into another and investigates the interplay between science on the one hand and politics, ideology or society on the other.

In Munich the history different scientific disciplines and epochs is being investigated and taught, ranging from the Early Modern Period to the late Twentieth Century and from scientific practices of discovery to the linkage of science and ideology. Some key areas of research are the methodology of science, its inner dynamics and practices as well as the resulting epistemic categories and convictions.